Can Non-alcoholic beer really join the ranks of Gatorade and Powerade to become the next go-to sports drink? There may be some good news brewing for fitness and beer enthusiasts! Turns out, the idea isn’t as farfetched as it might seem. You see, when we exercise, our body gets sapped of some key components. We lose fluid and electrolytes through sweat as the body tries to cool down. We also draw down our small stores of carbohydrates and proteins as we put our muscles to work. By the end of the workout, our body needs to get all those things back to recover. This is where sports drinks come in. They’re full of carbs, sodium and all sorts of nutrients to keep our bodies hydrated and energized during and after exercise. And beer may be able to do that, too.

Non-Alcoholic Beer itself contains a small amount of carbohydrates and electrolytes. By lowering the level of alcohol by volume to 0.0 percent, the manipulated beer actually hydrated a sample of athletes better than traditional ale. Since beer is plant based — the key ingredients, aside from water, are barley, hops and yeast — it contains a whole range of naturally occurring nutrients that manufactured sports drinks don’t have. A properly formulated beer beverage is likely to do you no more harm than you are likely to get from a sports drink. In fact, it probably is likely to do you more good, because it’s got a lot of these sort of natural compounds, like polyphenols, that are actually good for your health. The compounds found in plants that are believed to have anti-inflammatory and antioxidative effects. A 2011 study in Germany suggested that polyphenols in beer may be especially useful for those who go through prolonged strenuous exercise, which tends to lower the body’s immune function. 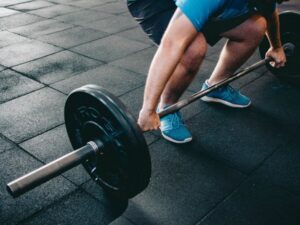 In the study, those who were given non-alcoholic beer every day for three weeks before and two weeks after a marathon reported fewer incidences of upper respiratory tract infections and were up to three times less susceptible to the common cold. So that’s the good news. The caveat is that for beer to be a good sports drink, you’ll have to lose the alcohol. And the reasons go beyond just dehydration. For one, excessive amounts of alcohol can impair protein synthesis, the process by which your muscles repair themselves after exercise, according to a study published last month in PLoS One. It impairs some of what we call the protein signaling molecules in the body. These are the traffic lights that turn on protein synthesis. 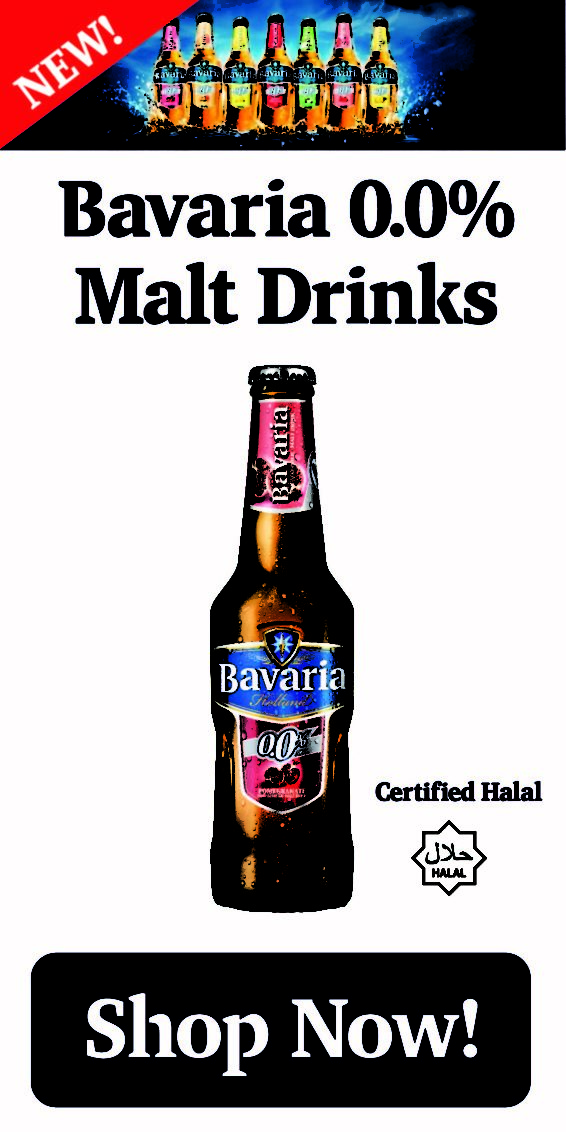